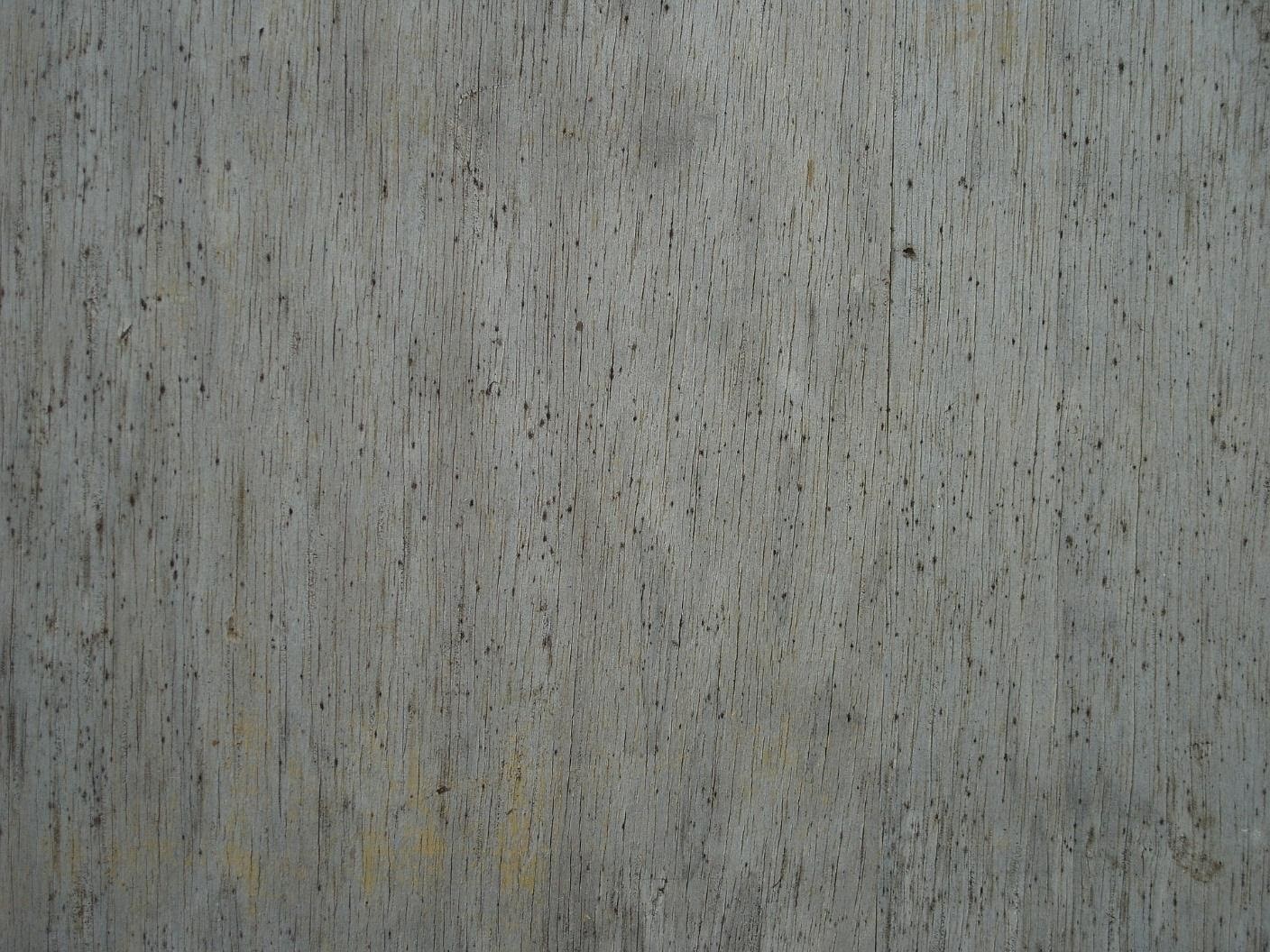 Every year, there are numerous reports of deck collapse that result in injury and sometimes even death. One case in Baltimore made the news last year, with around 100 individuals evaluated for injuries, though thankfully none were seriously wounded. We never know when accidents will happen, but inspecting your deck for signs of weakness, damage, or rot will go a long way in keeping your guests safe and sound.

As you walk across the deck, try to notice if it’s uneven or feels different from last year. Pay attention to any movement in the boards, and be aware that wobbly deck boards, as well as creaking sounds, require closer inspection. The stairs should be sturdy and solid, and deck railings should not sway, although they may have a little bit of give.

One problem specific to wood decks is wood rot. It’s a serious condition, but in many cases it sounds worse than it is. When detected early, most rot can be removed and the wood patched, leaving it no worse for wear. You’ll also want to identify any fungal growth. Deck mildew is common after a wet winter, but it usually comes off after scrubbing with wood cleaner. Some fungi, like mushrooms and mold, can be quite severe, eating away at the wood and putting the deck at risk of structural failure.

Now that you know how much of a danger wood rot and fungus can be, you can appreciate how important an annual deck inspection is. Some rotten or moldy areas will be quite noticeable, but in general, look for sections of discolored or splintered wood. Splintering presents a lot of problems on its own, but among them it allows moisture into the wood, and that damp environment is a breeding ground for fungus.

Some rot is difficult to detect with just a visual sweep, which is why we strongly recommend the screwdriver test. Using a flathead screwdriver, gently prod the boards to see if the tool penetrates the wood. You have nothing to worry about if it only enters by a small amount, but if the screwdriver pierces it by a quarter of an inch or more, your deck boards require a repair or possibly even replacement.

The thought of a deck collapse is enough to make anyone sick to their stomach, which is why the next step involves getting on your belly and crawling under the deck. Mildew, rot, and other damage occurs just as easily on the underside of the deck, so it, too, needs to be carefully inspected. You’ll want to pay extra attention to those parts that are key to a deck’s structural integrity, such as support posts, joists, and especially the ledger board where the deck connects to the house. An often-overlooked part of a deck inspection is a review of the fasteners. Examine each one for signs of corrosion, loosening, and failure.

If your inspection turns up any problems, from wood rot to weird sounds, loose deck railings to rusty metal fasteners, we recommend calling a decking professional to assess the damage and make repair or replacement recommendations. Fortunately, Excel Fencing & Decking is only a phone call away. We’ve been leading the way as one of the best decking companies in Maryland for more than two decades, and our installation teams are equipped with the experience and expertise to fulfill all your decking needs.